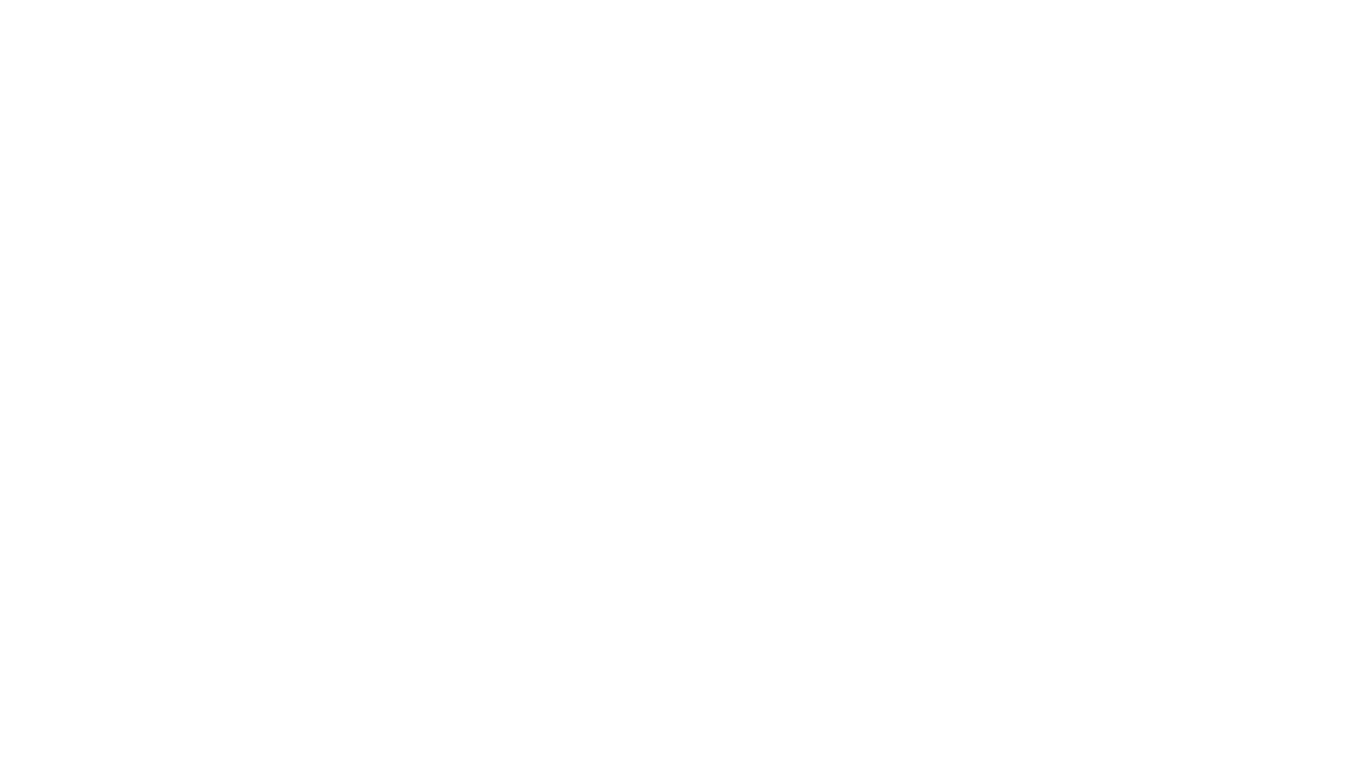 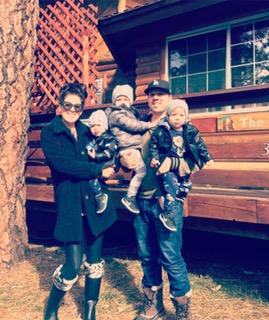 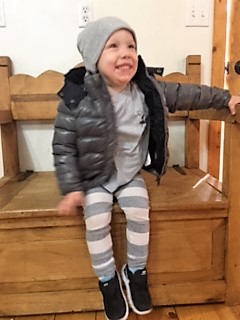 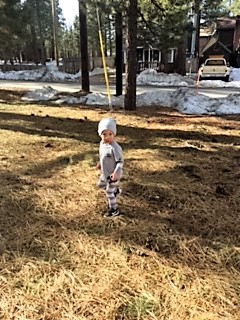 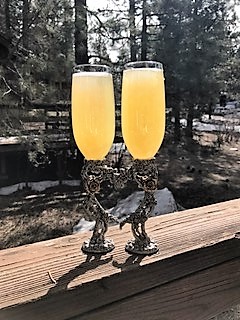 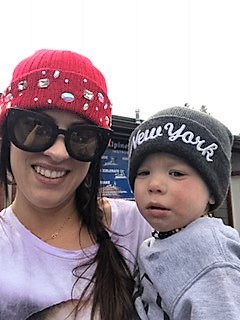 It was our 5 year anniversary on March 3rd and Ryan and I originally wanted to have a night away alone. Our moms had plans already, so we had no one for the boys.  So I told Ryan, lets just stay in town and take the boys to dinner!  It wasn’t a big deal, because I have been getting anxiety being away from them anyway.  A few days later, Ryan said he came up with an idea and wanted to surprise me.  He ended up telling me because he thought what if she packs light for her and the boys and didn’t pack warm enough.  When he told me we were going to Big Bear, I was SO excited.  I hadn’t been there since I was a little girl.  I’ve been wanting to rent a cabin to take the boys to.  Living by the beach, we just don’t have warm snow clothes,  I’m so glad he told me so I was able to prepare.

When we got to cabin, it was named The Treehouse. Cutest thing ever, and it was like the boys knew we were somewhere special.  Usually they whine and kind of cling on to us when were somewhere new, but this time they ran around giggling.  We were so happy.  We had originally purchased a bunch of groceries wanting to cook the whole time.  We were so tired from the trip, that we thought why not just go out to dinner and relax for the night.  Ryan had gotten a recommendation from the rental place for a kid friendly restaurant.  It was called 572 Social.  If you guys ever go to Big Bear on vacation, you have to go there!  The food was amazing and the staff were so sweet and accommodating to our boys.  I had a wedge salad and Ryan had ahi nachos(he won, the best thing I’ve ever tasted).  After dinner we purchased firewood, went back and watched The Aladdin.  It was so cozy and relaxing.

The next day we woke up made a delicious breakfast and just drove until we saw the nearest slopes.  We purchased tickets, and you were only allowed to take one child at a time.  So Ryan and I took turns taking the boys.  Jensen giggled, James had his hands in the air like a rollercoaster and Jude thought it was serious business.  After a couple of hours out in the snow, the boys were so tired.  We headed back, gave them a bath to warm them up, and laid with them until they fell asleep.  Once they fell asleep Ryan and I had two hours of alone time and it was REFRESHING.  We sat in the spa and just talked about our goals with our business and how blessed we are.  I am so proud of my dream crushing husband.  He inspires me to just do what I want to do in life.  Believe me, marriage is hard, but its times like this that make it all worth it.

The boys woke up and Jensen made Ryan start a fire again(he loved the fire going, it was so cute).  We had already started prepping for our home cooked meal consisting of steak, chicken, asparagus, french bread and baked potatoes.  It was delicious.  There’s something about being in a cabin and bbqing that is so heartwarming.  I had not been that centered in a long time.

I am so thankful we didn’t have babysitters and that our anniversary consisted of this.  I am so blessed and we cannot wait to make Big Bear a yearly thing.  Below I linked some of our winter wear,  I know that winter is over, but the sales are amazing and you can purchase a size up for your babes, or save for later for yourself!  Thank you for reading and remember to stay golden!

Rain boots also you can find the sock inserts on hunterboots.com