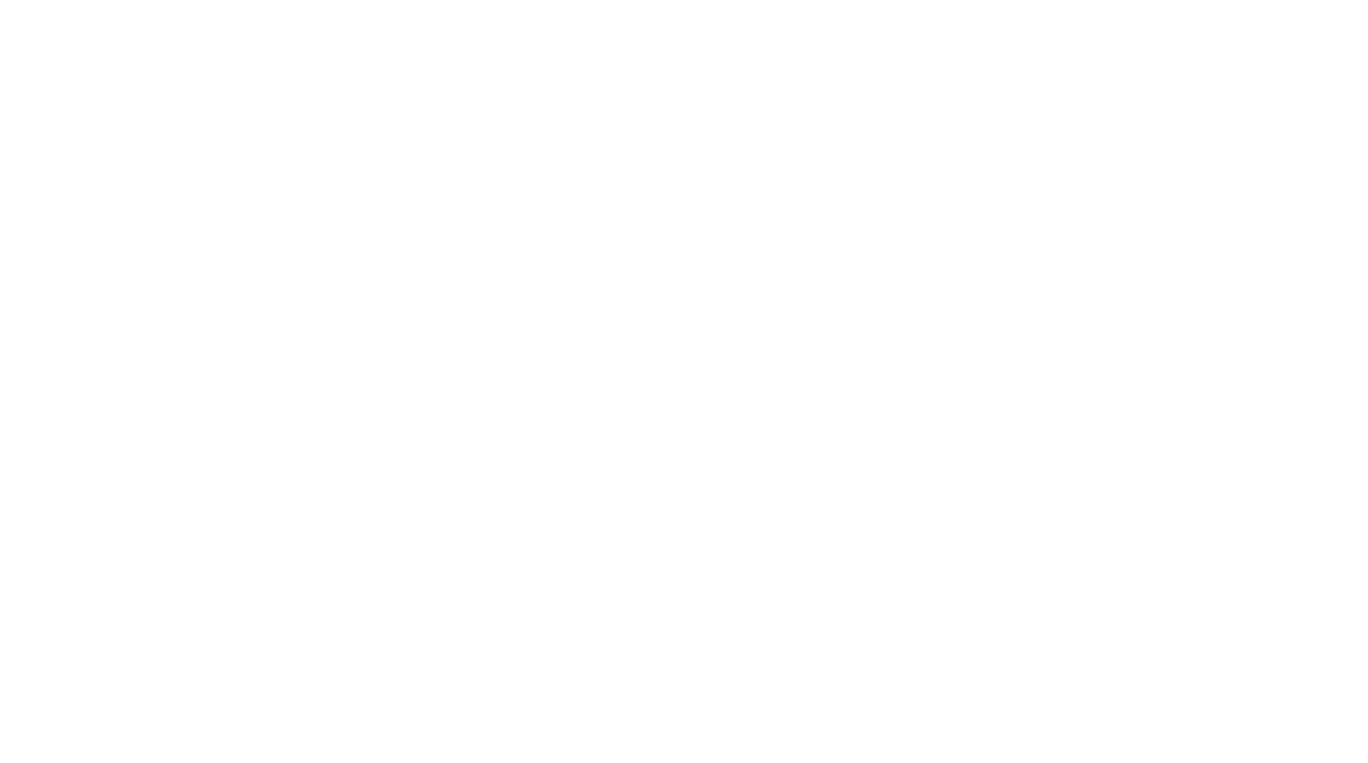 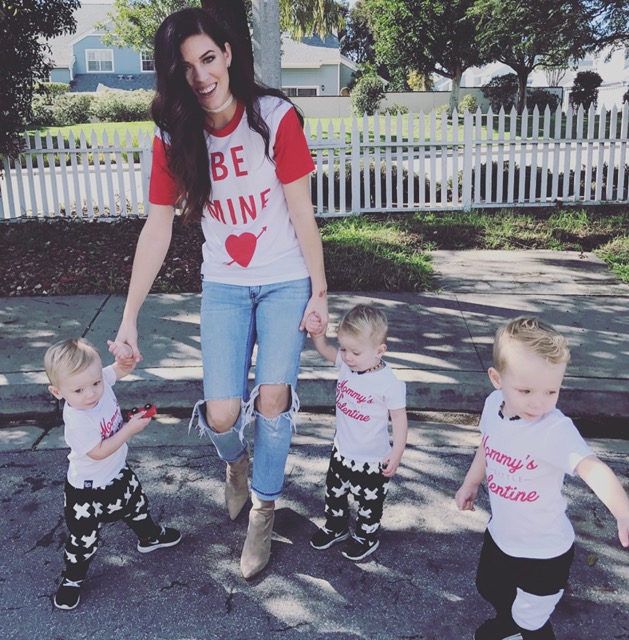 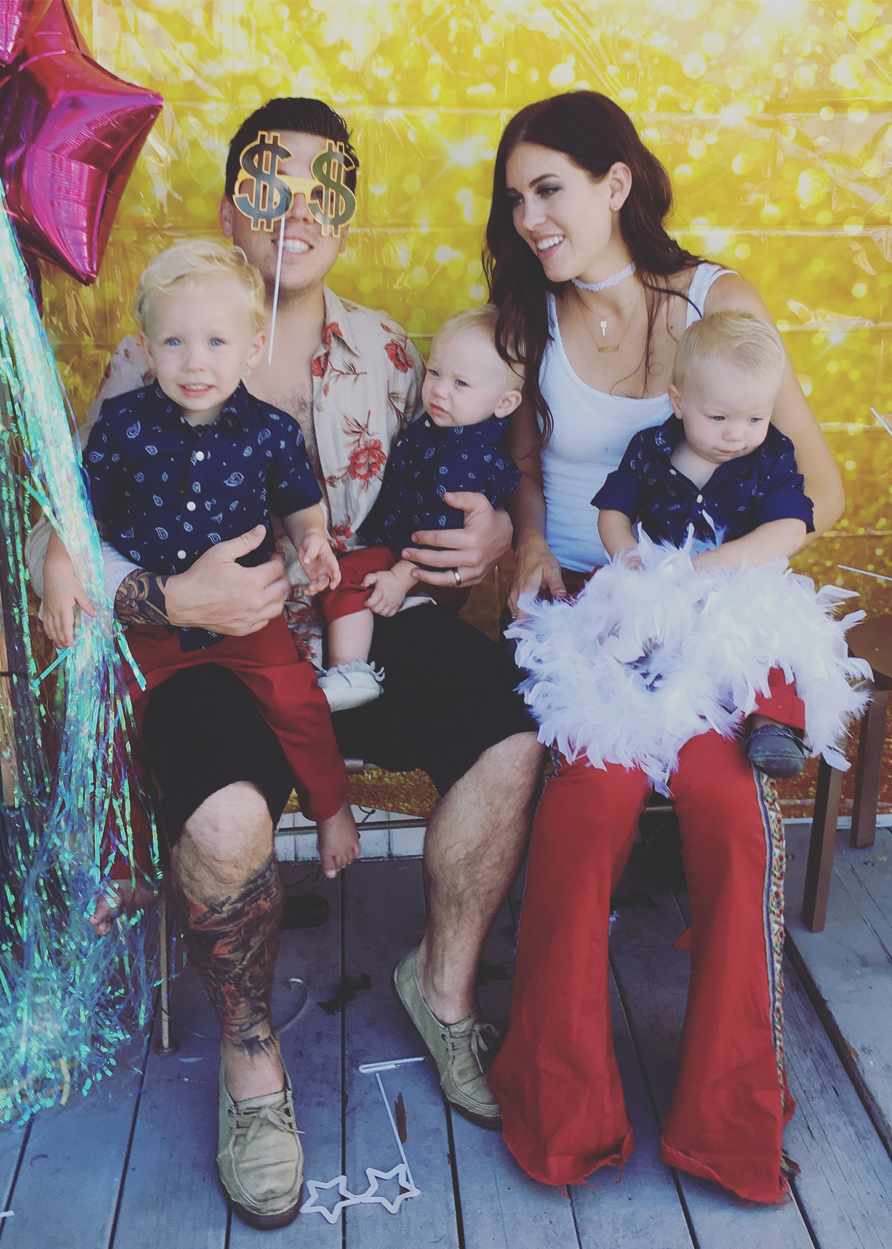 "Seeing beauty in anything or any circumstance. Wanting to empower and boost women's self-esteem with the latest tips of fashion, beauty, and fitness. -"Gorgeous girls are pretty on the inside." -I live in Orange County with my husband Ryan and three sons, Jensen, Jude, and James. - Happily married to Ryan Lawson since 2012 -Licensed esthetician and fashion enthusiast.